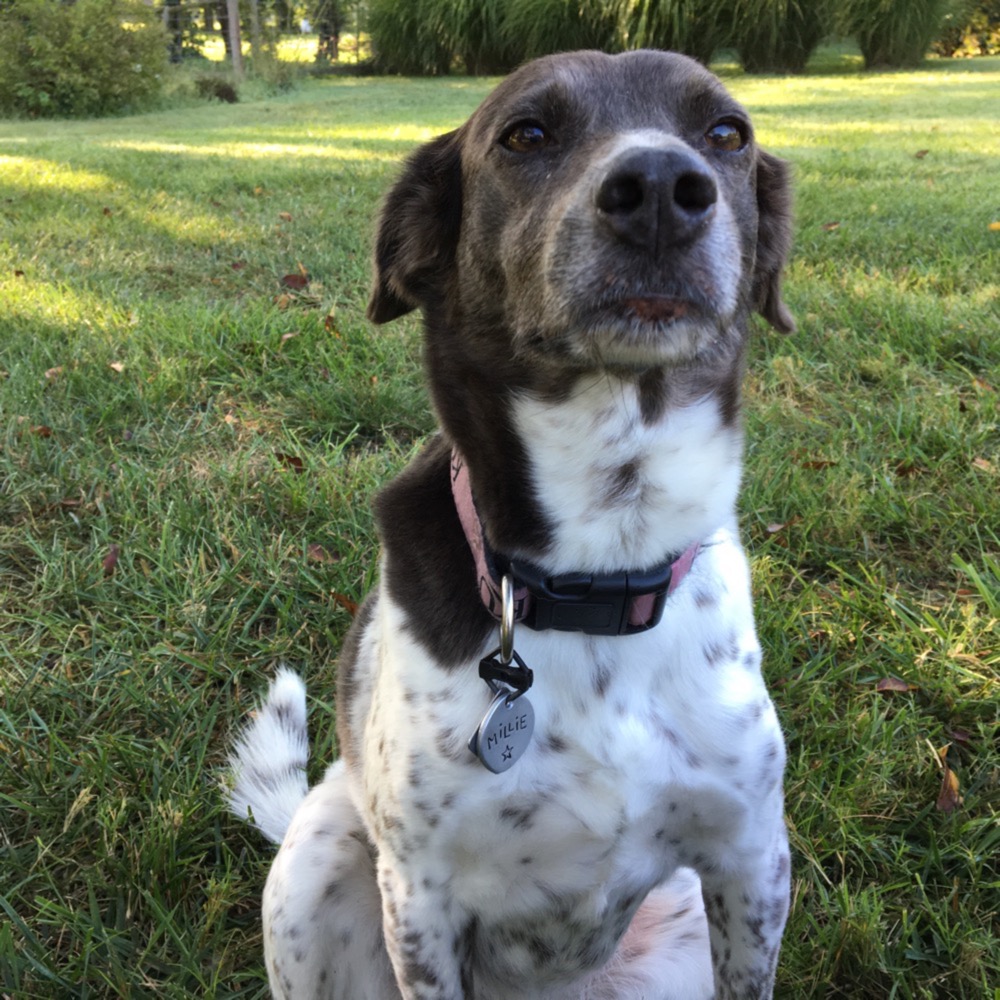 I haven’t always been a positive reinforcement trainer.  In the early days of my training, before becoming a professional dog trainer, I trained with a great deal of punishment.  I did a lot of scolding, leash jerks, and even did some competition style training that made use of a choke chain.  The turning point in my training, and frankly in my career, was the rescue of a dog with a pretty disturbing problem behavior.

About 15 years ago, I noticed a little dog digging in trashcans in my neighborhood.  Upon investigation and further observation, I realized that the dog did not belong to anyone.  It was a stray, and would run away from anyone who tried to approach.  If no people were around though, it would come into my yard and play with my dog.  Watching the interaction made me decide that this dog would make a good addition to our home.  I let everyone in the neighborhood know that, if they managed to trap the dog, I would happily take her.

Around Christmas, while on a road trip to visit family, a neighbor called to say they had trapped the dog in their backyard.  They were nice enough to hold the dog for a couple of days, and I returned to become the owner of a dog I had never really met.  Right away some strange behaviors emerged.

First, it was obvious that this dog had little or no experience living inside a home.  She acted a bit like a cat, jumping and walking on top of tables and along the back of couches.  She startled at so many common household sights and sounds.  For the first day, we either kept her inside or on a leash because we were afraid she would run away.  Because of this, we noticed that she did not urinate or defecate the whole first day.  We called the neighbor that had trapped her to find out if she had urinated or defecated at their house.  They said, “no”.  Whether because of punishment or habit, she was reluctant to “go” in front of people.  On the third day of captivity, she couldn’t hold it any longer…She finally went and we celebrated with praise and treats. 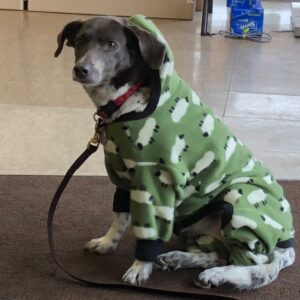 With a little reading and advice from friends, we used treats and praise liberally to “get her used to” all the aspects of our life.  In a few months, she was fitting in nicely and we were falling in love with the quirky little dog we named Millie.  As with all of our other dogs, we enrolled her in a training class with a trainer we had used before.

I will never forget the first night I took her to training.  I proudly walked through the door, with my new dog, expecting to take my place and start the heeling exercises as we had done with other dogs.  Millie had other ideas though.  As soon as she noticed the other dogs, she began to bark, growl, and lunge.  I reacted with a strong “NO!” and a leash jerk.  She responded with a lunge toward me and a bleeding bite to my leg.  I left the class to care for my wound and figured I would try again the following week a little more prepared.

The following week, I returned more prepared.  Millie’s reaction was even more forceful though.  Again I was bitten and blood flowed from the wound.  I put Millie in the car and spoke with the trainer.  She said that it would be best if I did not bring Millie back to class but try to contact or at least do some reading from a Certified Applied Animal Behaviorist named Patricia McConnell.  I did as she said, and a whole new world opened up for me.

Patricia McConnell was a professor at the University of Wisconsin.  She was also a dog trainer who did a lot of work with what was called “leash reactivity”.  Basically, “leash reactivity” describes dogs that have negative emotional reactions to other dogs when on leash.  The outward display of this emotional reaction is often aggression.  Even when dogs are friendly with other dogs in off-leash situations, they can react this way.

I dove into learning as much about leash reactivity as I could.  I found out that everything I thought about how to change this behavior was wrong.  I learned so much about the effects of punishment and the dog’s emotions around training.  I learned that there is actually science behind dog training.  It wasn’t some kind of mystic talent based on some kind of perception of “energy”.

At this time, I was searching for a new career.  I always knew that I wanted to work with animals, and I knew I liked the thought of working for myself.   During college I had studied and gotten my bachelor’s in Organismal Biology in hopes of going on to veterinary school.  After working in a couple of veterinary clinics though, I realized that veterinary medicine was not the path for me.

In the years since completing my degree and deciding that veterinary science was a no go, I had tried numerous careers.  The only thing all of them had in common was science.  I liked investigation and problem solving.  Through the process of trying to help Millie, I had found the possibility of a career that checked all the boxes for me:  1) working with animals 2) applying science to problem solving 3) the opportunity to work for myself.

I eventually met many dog trainers and found an occupational school for dog training.  I mentored under trainers who were passionate about force-free, science based training.  I and my partner Jeannene began Wagmore Canine Enrichment with a credit card and a dream to help dogs.  Since that initial step we have continually climbed a ladder of education and experience with dogs and animal training.  We expanded right away to include daycare and boarding.  Jeannene eventually took over that aspect while I continued focusing on training.

My one regret in life is that I did not find this dream career earlier.  It took a difficult dog named Millie to get me here.  Speaking of Millie…I should finish her story.

With a lot of patience and work, Millie overcame her reactivity.  She served as a model and demo dog for so much of my training.  We had a few setbacks along the way,  including her nearly being killed by an aggressive off-leash dog (I’ll save that for another day).

Millie, passed this last Winter, leaving a whole in my heart that no dog will ever fill.  I will always think of her as my best teacher and guiding star.  I’m thankful we were able to rescue each other. 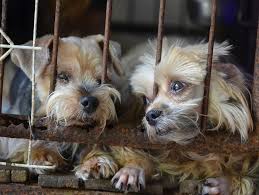 The situation is as predictable as it is preventable.  A hapless person calls about a small breed dog that they...

END_OF_DOCUMENT_TOKEN_TO_BE_REPLACED 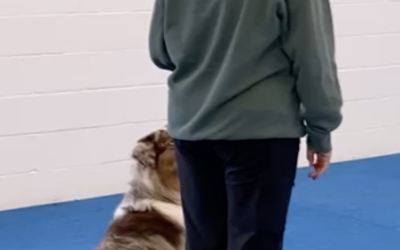 Just after Christmas I began reading Atomic Habits by James Clear.   This is a well written book that distills complex...

END_OF_DOCUMENT_TOKEN_TO_BE_REPLACED 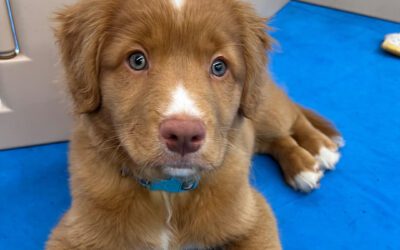 My heart sank as I read the first email in my box on January 2nd.  The email said, “Please cancel my request for puppy...

END_OF_DOCUMENT_TOKEN_TO_BE_REPLACED 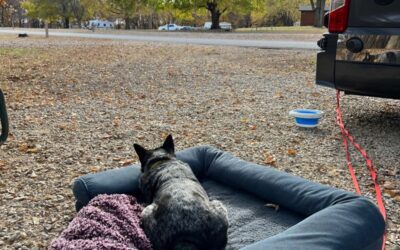 This weekend I celebrated the end of camping season with a two night trip out to the lake with my two dogs.  Both my...